United to Assist – NobleOak and the Druids

To be united is about joining together for a common purpose, such as to help those most in need. The United Ancient Order of Druids (UAOD) Friendly Society of NSW was one such organization that did just that.

At a time when there was limited social welfare or insurance of any kind in Australia and around the world, Friendly Societies were formed for mutual benefit purposes. They were developed to provide help to members where it was most needed, including sick pay, funeral benefits, and supply of medical attention and medicines.

Guided by the principles of justice, benevolence and friendship, in the spirit of the ancient Druids in 1,000 BC in Europe, the UAOD Friendly Society of NSW was about doing the right thing by one another.

Morvyth Goldstein, at 98 years of age, still remembers this well as a long-time member of the Society. “’United to Assist’ was their motto and they certainly did that in every way,” says Morvyth who was a UAOD member for most of her life. According to Morvyth, “that’s the best you can do, you know, is to let someone else see the benefit of getting a little bit of help when times are tough.”

As members of the UAOD Friendly Society of NSW, Ross and Morvyth Goldstein enjoy sharing their Druid stories. They have a majestic Oak tree in their garden that grew from an acorn given to Morvyth by Ross’s father as a mutual exchange for Morvyth helping him obtain some garden fertilizer many years ago. As in ancient and then modern-day Druid times, the Oak represents strength, longevity and wisdom, a powerful symbol that carries through to the present-day at NobleOak.

The Society was more than just an organization that provided funds and benefits to those members most in need. It formed a strong community for them and others with social events held regularly. It was through these gatherings and events that Ross and Morvyth met and have shared their lives together.

As a UAOD Past Grand President (1965-66), Ross sought to provide guidance and instruction and held meetings and annual conferences at Druids’ House at 302 Pitt Street in Sydney, NSW. It was out of a sense of duty rather than for financial gain, that he upheld that position. Family connections within the Society were strong with his Great Uncle, Hyman Goldstein, holding the position of Past Grand President in 1914-15.

At the time of the 1928 opening ceremony of Druids’ House, the United Ancient Order of Druids had approximately 240,500 members and was playing an active role as a Friendly Society in Sydney. Ross remembers that when he was Grand President, there were about 10,000 members, and this started to decline as welfare became socialised and health funds were created,

Continuing on the Druid tradition of benevolence, Druids Court in Allambie Heights in Sydney, NSW, was opened on the 17th of June, 1967. It was established as a Home for Aged Members where they could be cared for and supported.

When the UAOD Friendly Society of NSW was demutualized in 2011, NobleOak Life Limited (‘NobleOak’) was born. With a history dating back over 140 years, NobleOak is one of Australia’s oldest life insurers, upholding the primary principle of integrity from ancient and modern-day Druid times, NobleOak continues to instill these values in their team today to ensure their clients and families are looked after first and foremost.

The Products That Life Insurance Companies Offer (Beyond Life Cover) 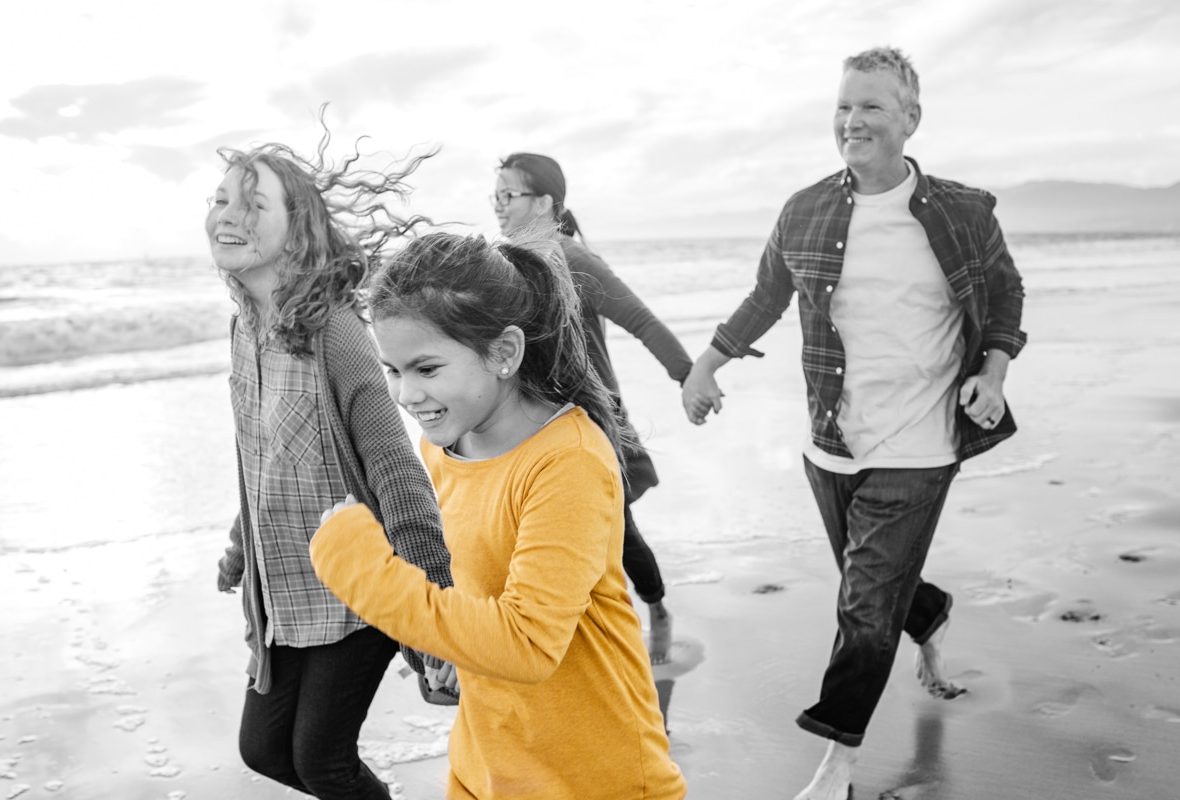 The Products That Life Insurance Companies Offer (Beyond Life Cover)

The Key Factors That Could Affect Your Life Insurance Premiums 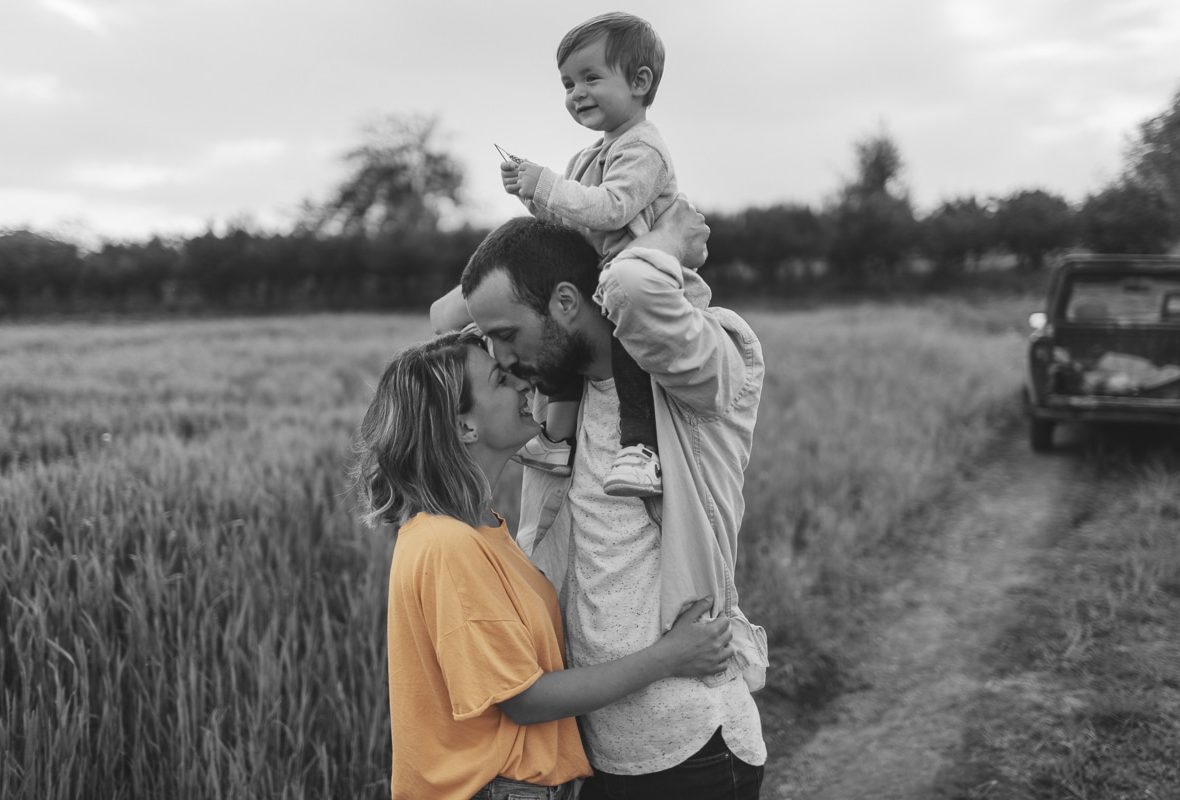 The Key Factors That Could Affect Your Life Insurance Premiums 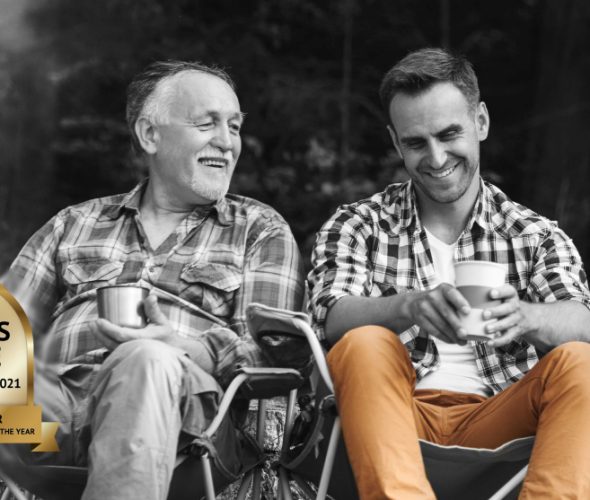