Winter Solstice, Druids and Life Insurance: Are they connected?

Monday June 21 is the Winter Solstice in the Southern Hemisphere. For some people, it’s the observation of a naturally occurring astronomical event. For others, it’s a time of magic and mystery, whilst for some, it will be just another Monday.

What is the Winter Solstice?

The Winter Solstice marks the shortest day in the year meaning it’s the day when there is the least amount of daylight compared to other days – around 9 hours and 53 minutes.

It occurs each year in June as the Earth orbits the Sun and is the point when the Southern Hemisphere is the furthest away from the Sun. Literally, the word ‘solstice’ means ‘sun stands still’ as the sun reaches the highest or lowest point in the sky depending on the time of year.

This year, the Winter Solstice will occur at 1.31pm on Monday 21 June 2021, the moment when the Sun is at its southern most point. The good news is the days will start to get longer after June 21!

So what do the Druids have to do with it?

The early Druids were a Celtic culture in Ancient Britain, Ireland and France (Gaul) around 1,000 BC. Their members were made up of high-ranking educated men who acted as priests, teachers and judges.  The meaning of Druid is thought to relate to the Celtic word meaning “knowledge or wisdom of the oak’.

The Winter Solstice, which occurs in December in the Northern Hemisphere, is believed to have been a significant event that the Druids celebrated due to their affinity with, and reverence for nature. They believed that the Solstice marked the re-birth of the sun as the days started to get longer leading up to Spring, a time of renewal and plenty.

Their rituals often took place in the forests around oak trees which were held sacred by them. It is also thought that the Druids were referred to as ‘Men of the Oak’ and that they ate acorns because they believed they had prophetic qualities. Druid priests would cut mistletoe that grew on the oak trees and give it as a blessing with fruit, a symbol of life, during winter as well as.

How is Life Insurance connected?

Believe it or not, Druidism formed the basis of Life Insurance in Australia. Here’s how it happened…

The Druids died out following the conquest of Ancient Britain and Gaul by the Romans in the 1st century CE.

Fast forward to London, 1781 when a new society was formed called the Ancient Order of Druids. Founded as a benevolent society, the purpose of the Order was to provide members with the opportunity to meet for social activities and was based on the guiding principles of the Ancient Druids of justice, benevolence and friendship and always acting with integrity.

Over time, the Order grew and evolved, spreading to Europe and North America. In the nineteenth century the Order spread to Australia and New Zealand.

The United Ancient Order of Druids commenced in 1851 in Melbourne. Here, the Order’s members continued with their benevolent work which included the payment of funeral benefits and sick pay to their members funded from the levies on the Order’s members.

As the Order grew and its good work helping those less fortunate expanded, the payment of funeral benefits was put on a sounder footing by using actuarial tables showing premiums and benefits. This was the earliest form of Life Insurance and Income Protection as we know it today.

The Winter Solstice is a timely reminder of the company’s early Druid founders and our heritage going back 140 years, making us one on Australia’s longest standing life insurers. Their guiding principles still underpin our values and our name and logo are based on what the Druids held most sacred – the noble oak tree.

In particular, our focus continues to remain on looking after our clients first and foremost, holding true to the ethos of the Ancient Order of Druids. 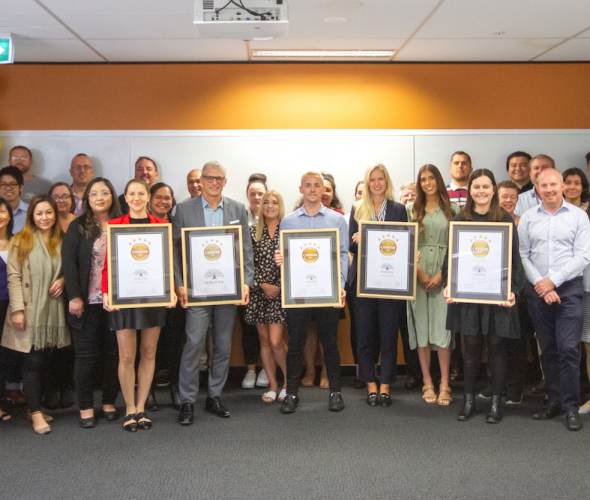 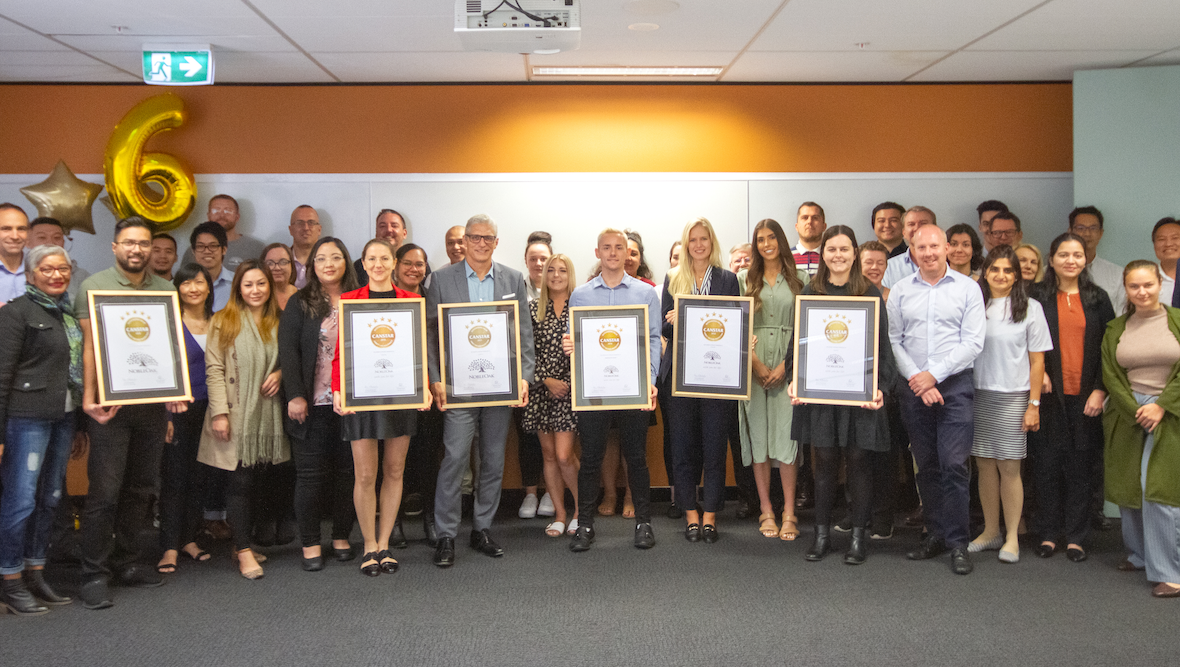 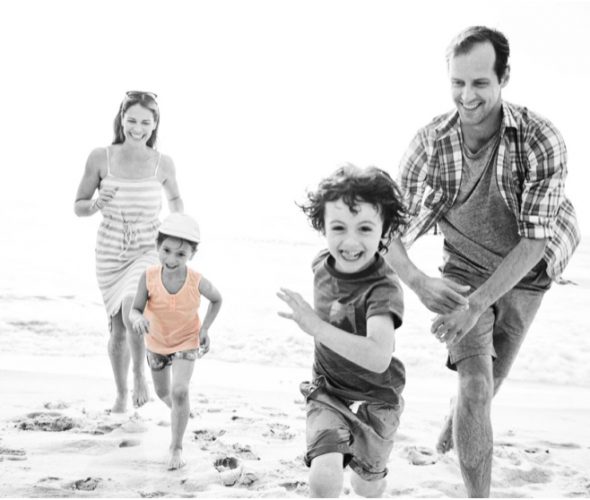 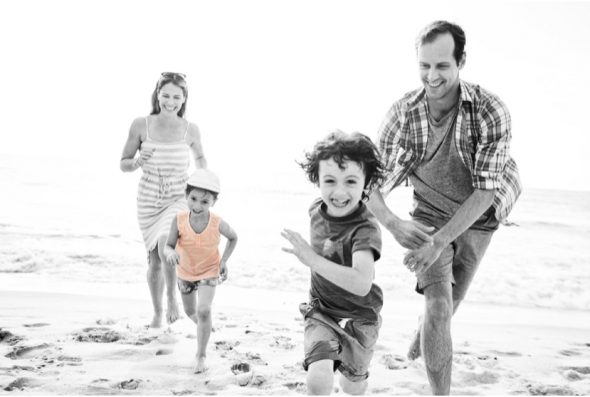 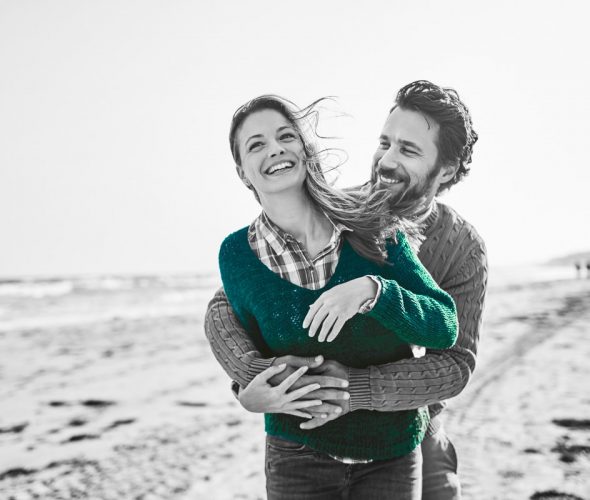 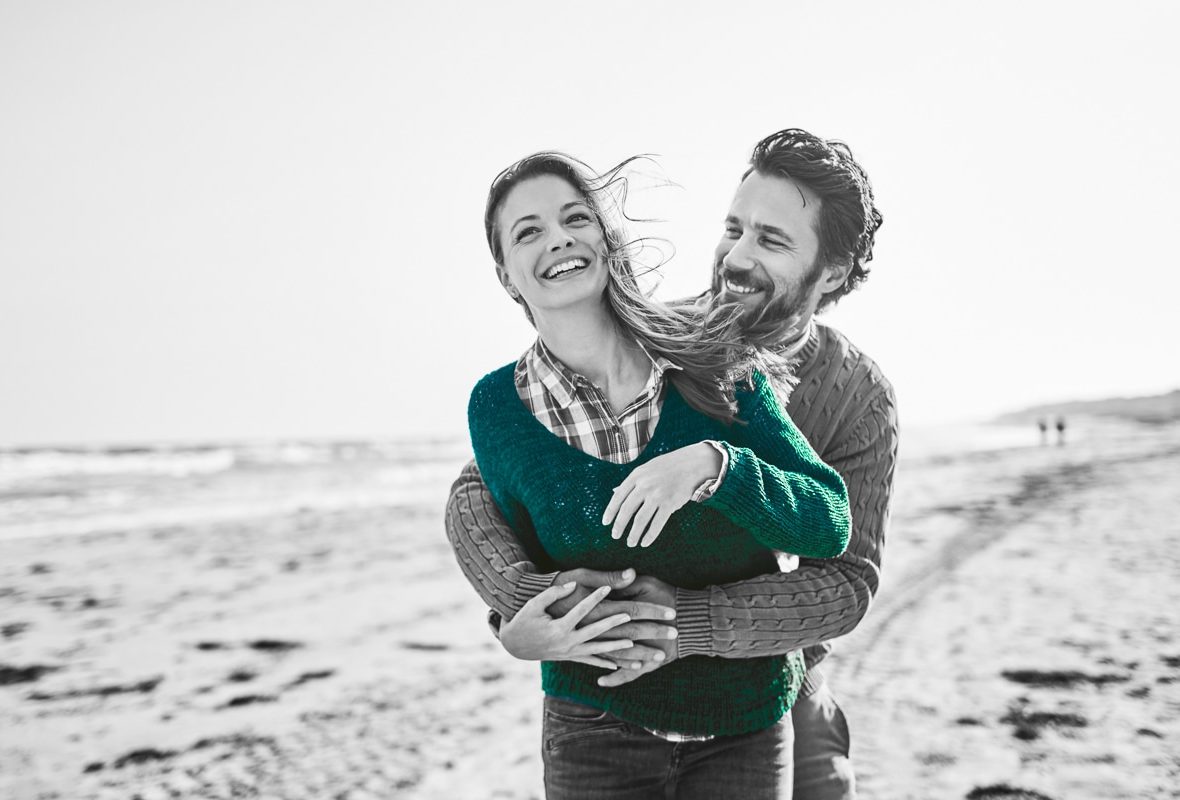