This campaign positions NobleOak as the alternative in the complex world of life insurance.

The ads introduce a modern-day nobleman and follows his day-to-day antics with his footman ‘Bletchley’ and has been a popular campaign for NobleOak. The two new advertisements now launching include a 30 second “nobility” ad, and a 15 second “awards” ad.

They will be aired in selected TV shows over the coming months, on Channel 7 and SBS. The ads feature two comedic actors who were able to ad lib during filming to capture some quality comic moments while reinforcing a serious message about trust in the industry.

“By harnessing a firmly tongue-in-cheek embodiment of the NobleOak nobleman we can establish brand linkage and memorability, while attaching a set of noble values to the brand reflective of a largely lost, more trustworthy world.” Nobility

I hope you enjoy the ads. They are linked below for your viewing.

For A Noble Cause For A Noble Cause 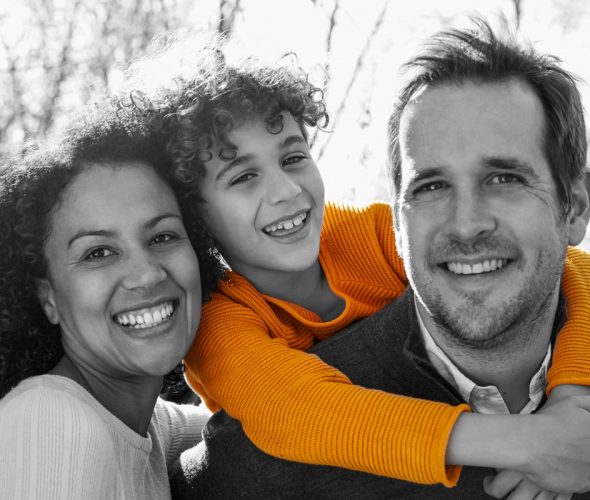 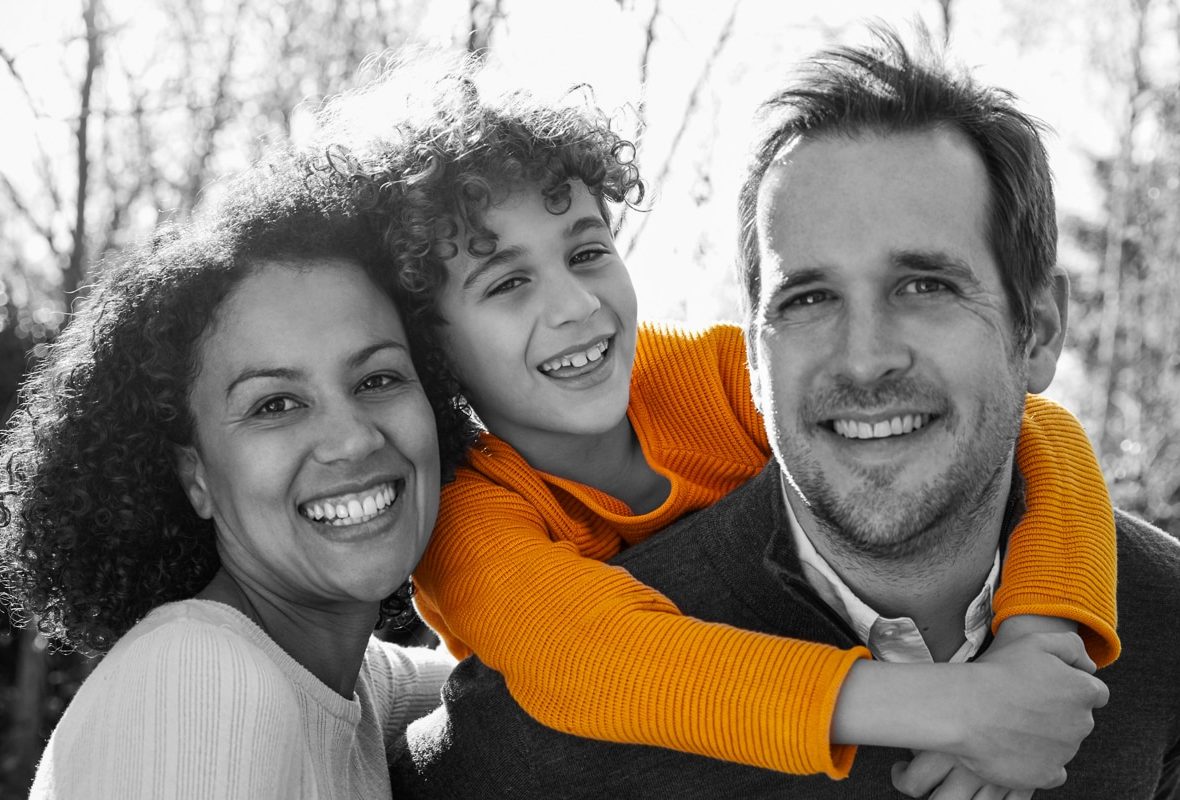 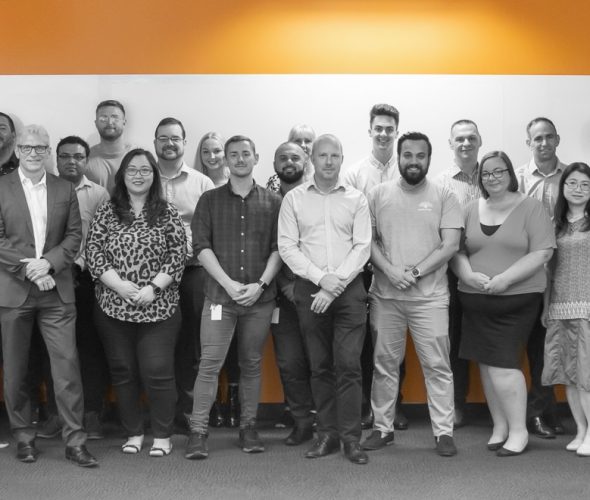