In NobleOak’s recent survey, we asked over 1,000 Australian adults to rate their greatest fears. We then compared the results to the actual likelihood of occurrence based on published statistics from a number of sources.

The results showed that out of 11 traumatic events listed, the top four that people believed were most likely to happen in the future were Cancer, Heart Attack, Car Accident and Stroke (refer to Table 1. below), but significantly underrated the second most likely cause of death, Dementia.

And correctly, the respondents placed the likelihood of events such as Plane Crash, Terrorist Attack, Lightning strike and Shark Attack at the bottom of the list. Our fears are justified

The latest statistics released by the Australian Bureau of Statistics (ABS) in 2014 identified Heart Disease as the leading cause of death.

This was followed by Dementia (including Alzheimer’s disease), an often underestimated cause of death that unfortunately continues to rise. It is only ranked as 7th by Australians in the survey above.

The next likely causes of death are Stroke, Cancer and Chronic Lower Respirator Disease. Together, these accounted for over one-third of all deaths in 2014. More males than females died from heart diseases and cancer and more females died from Alzheimer’s disease.

While survey respondents overstated the likelihood of Car Accident (being their 3rd highest concern when it is the 6th most likely of the listed events, and 7th most likely when Suicide is also considered), and underestimated Dementia, they correctly placed Cancer, Heart Attack, and Stroke towards the top of their concerns.

The leading causes of death for Australians are outlined in Table 2 below.

Table 2 – Leading causes of deaths as a proportion of all male and female deaths, 2014 Australian Bureau of Statistics Other less likely causes of death for Australians are outlined in Table 3 below.

Table 3. Other causes of deaths with lower likelihood While most people appear to understand the likelihood of tragic events pretty well, the key gap is in relation to dementia. If someone has late-stage dementia they may die due to related medical complications such as infections or more directly from the disease due to malnutrition or dehydration. Unfortunately dementia rates continue to rise and with projections indicating the number of people aged 80 and over will double in the next 20 years, it’s likely that dementia will become our leading cause of death within the next few years. On the positive side, death rates from heart disease and stroke are continuing to decline.

For more details on the full report click here.

If you want to ensure you have the right Life insurance or Income Protection cover, please contact NobleOak.

1. Australian Bureau of Statistics. Average annual deaths between 2011 and 2015. http://www.mindframe-media.info/for-media/reporting-suicide/facts-and-stats

6. Australian Bureau of Statistics. Average annual deaths between 1978 and 2014. http://theaimn.com/suicide-domestic-violence-and-terrorism-the-cost/

How do I Apply for Life Insurance?

How do I Apply for Life Insurance?

International Day of Families 2022: a timely reminder to financially protect your family

International Day of Families 2022: a timely reminder to financially protect your family 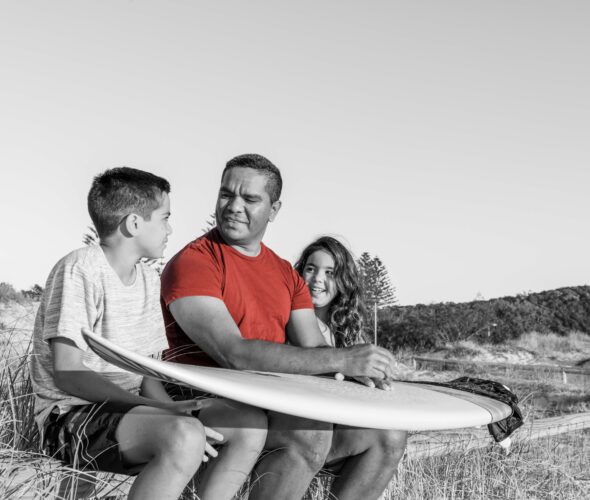 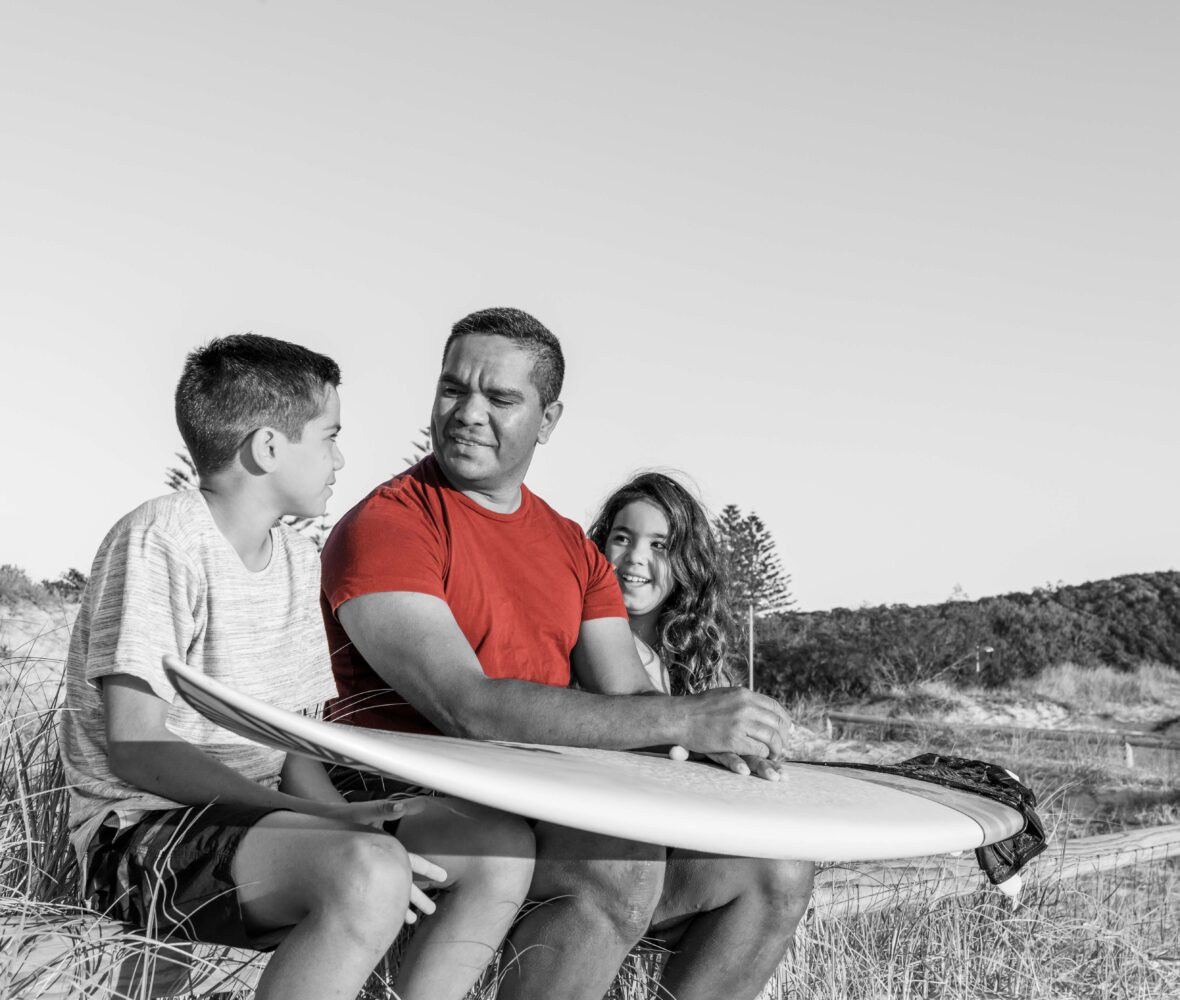